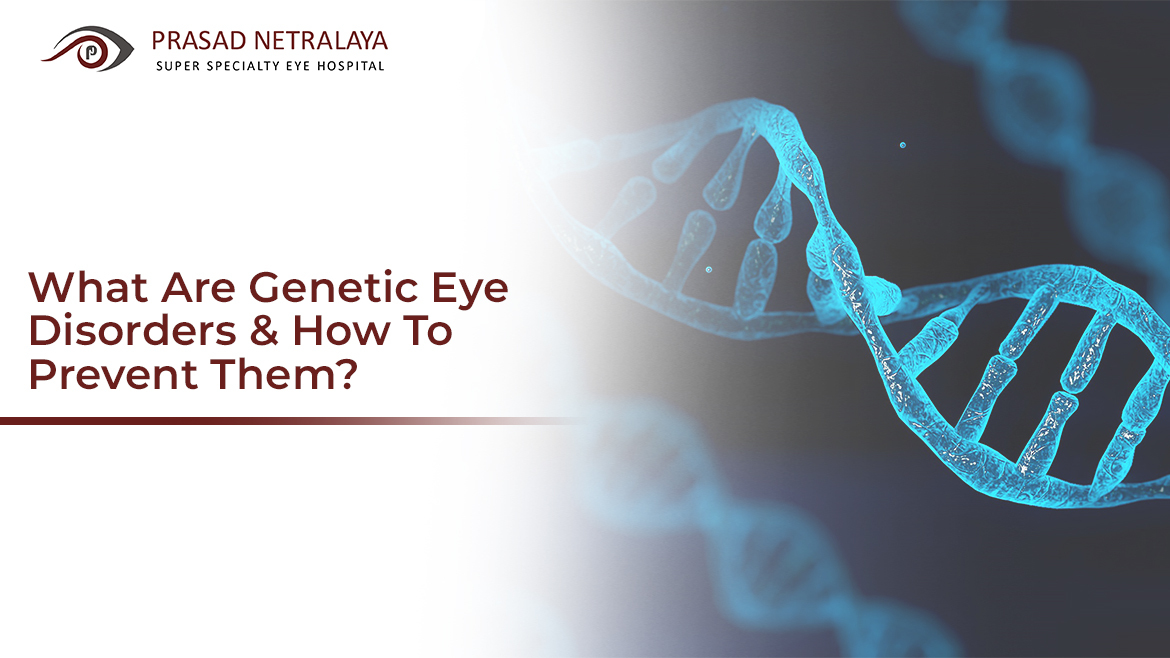 It’s important to take genetic factors into account when diagnosing eye diseases. There are over 350 genetic eye diseases, and knowing if yours was passed down can help doctors give you the right prognosis.

In this article, we’ll look at what genetic eye disorders are, some of the most common ones, and what steps you can take to prevent or handle them.

What Are Genetic Eye Diseases?

Any eye diseases caused by genetic defects that are passed down are called genetic eye diseases (or hereditary ocular diseases).

Some of the most common childhood and adult eye illnesses share a vital genetic component.

Factors such as heredity account for almost 60% of all incidences of blindness in children (congenital glaucoma, ocular malformations, atrophy of the optic nerve and retinitis pigmentosa). Serious eye illnesses, such as glaucoma and macular degeneration, may also have a hereditary component in adulthood.

Here is a list of some of the most common hereditary eyes diseases in humans (note that this list is in reference to India):

How Do Genetic Eye Disorders Manifest?

In most cases, genetic eye disorders don’t manifest up until maturity. The identification of carriers of hereditary disorders by genetic diagnostics is crucial.

In many cases, children contract the disorder while their parents are only genetic carriers of it.

In other cases, it’s not the sickness itself but rather a susceptibility to the disease passed on from generation to generation. Several common eye conditions fall under this category, including macular degeneration, strabismus, and certain types of glaucoma, myopia, and astigmatism.

The fact that numerous members of the same family may be diagnosed with an illness like diabetes is likely due to genetic susceptibility. Knowledge of these well-known risk factors is crucial for illness prevention.

In modern genetics, one of the most active research areas is the search for genetic risk factors that increase the likelihood of developing vision changes.

Why Go For Genetic Testing?

Genetic testing strengthens and confirms the clinical diagnosis of genetic eye disorders. This is especially crucial in diagnosing some visual problems due to the overlap of symptoms.

Also Read : What Is Perfect Vision and How Do You Get It?

While you can alleviate symptoms of eye disorders with various treatments, the challenge with curing genetic eye disorders is that they’re written into one’s genetic code.

Gene therapy is a medical procedure that replaces faulty genes or adds new ones to cure a disease or improve your body’s ability to fight it.

A lot of research is being done in this field for genetic eye disorders, and the future looks quite hopeful. For example, LUXTURNA, the world’s first approved gene replacement therapy, successfully treated people with an inherited blinding disease.

Watching Out For Genetic Eye Disorders

The future of treating genetic eye disorders is looking hopeful. In the meantime, we need to take steps to ensure we prepare ourselves for treatment.

We highly recommend visiting an ophthalmologist once a year to get an eye exam.
If you’re looking for one of the leading eye-care facilities in the region, consider Prasad Netralaya as an option. Visit our website to book an appointment today. 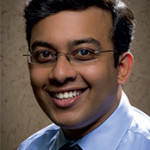 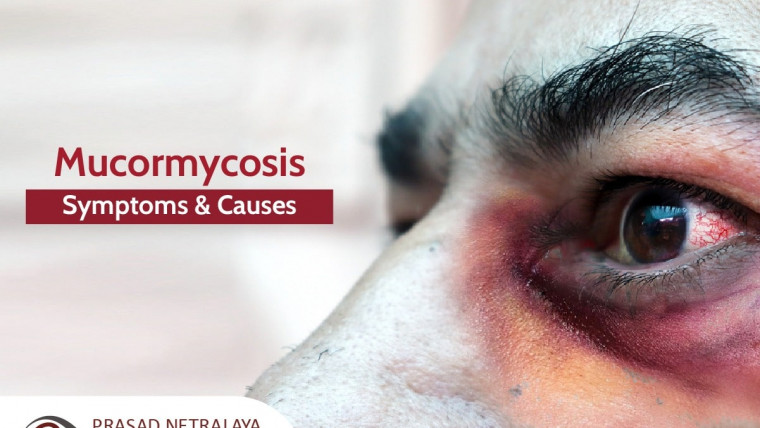 An Overview of Black fungus A.K.A Mucormycosis 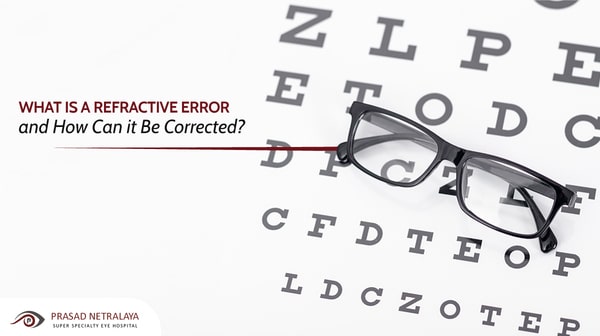 What Is a Refractive Error and How Can it Be Corrected?